BTC China is based in Shanghai. It was the China's first Bitcoin exchange, and most of its customers are thought to be Chinese. In November 2013, the company had 20 employees.

Company CEO Bobby Lee approached the then two-person company in early 2013, and after investing his own money and attracting investors, oversaw the company's rapid expansion and market share growth by the end of the year. The Stanford computer science graduate, whose brother founded the cryptocurrency Litecoin, previously worked for Yahoo! in the United States, and for Walmart China as Vice President of Technology.

On 18 December 2013, BTC China announced that it was temporarily suspending acceptance of Chinese yuan deposits, attributing the decision to government regulations, following a 5 December statement from the People's Bank of China (PBOC). On 30 January 2014, the exchange resumed accepting yuan deposits, after further studying the PBOC statement and other rules. While the PBOC prohibited banks from trading in Bitcoin, BTC China explained that they were accepting yuan into their corporate bank account, and transferring that money to their customer accounts, before it was traded for bitcoins. 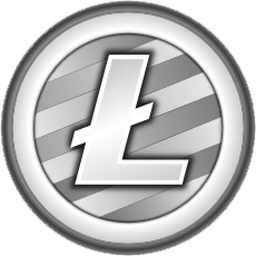